parent’s knickers in a twist 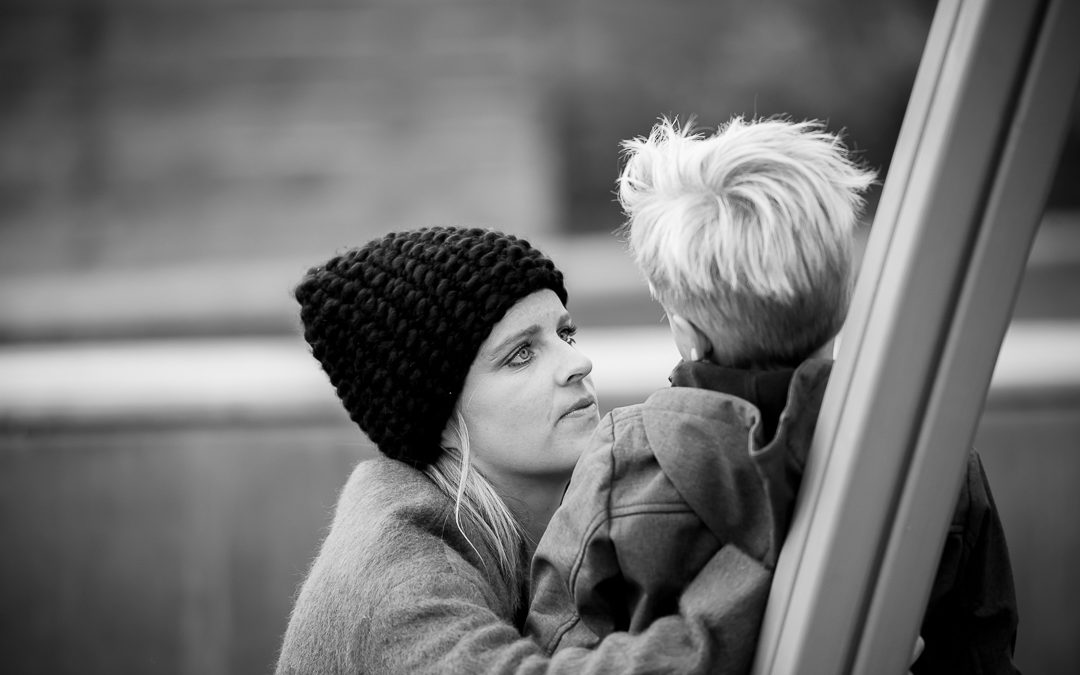 Limit testing is an age-old tug-of-war between a child’s desire for more freedom/need for dependence and parent’s rules. Children resist rules as a way of searching out their personal identity. And while it’s easiest to rebel against those who are closest to you, parents are easy prey.

So much of what we see as disobedience in children is actually just natural, curious, exploring, learning behaviour. Or reacting – in the only way they know how – to a situation over which they have no control. A photo shoot can appear to them as a situation in which they have no control – IF the parents set extraordinarily high expectations on the child’s behaviour that day and behave differently themselves. If parents act normal, the child will not show limit-pushing behavior because of the photo shoot. It might because of other stimuli. Kudos to all parents who establish rules that are understandable and age appropriate, maintain self control when stating those rules and addressing misbehavior in a calm, direct, and matter-of-fact voice. Kudos to you, choosing not to step foot into that no-win conflict of frustrating and relationship-damaging war of words but to choose understanding and caring above all.

‘Teachable moments’ when your kids push boundaries are actually a vital part of documentary family photography and are sure to happen. Typical situations I encounter during every family photography session that get parent’s knickers in a twist are whining, disorder, and dawdling.

You know how it feels when you have one thousand exasperated, angry, hurtful, mean, frustrated, astonished, baffled, wtf thoughts running through your mind all at once? I hear you and let me be clear: I am good with ALL that happens during a photo shoot.

You can threaten or bribe a child into obedience for a little while (and plenty of parents choose this route during a photo shoot), but wouldn’t it be wiser to address the underlying cause (of why they may not want to do something)? This may be environmental – such as rushing a tired child through an unfamiliar place – or they may be psychological, such as fear about something else. Sensitive, intensely emotional, and severely lacking in impulse control, small children often have “unusual” ways of expressing their needs and feelings. If it’s any consolation, these behaviors don’t make sense to the children either. When parents lose their cool, lecture, over-direct, or even talk about limit-pushing behaviors a bit too much, they can create interesting little dramas which children are compelled to re-enact.

Often enough I see tired and/or hungry children pushing boundaries. I totally get it. Even as an adult, I get super irritated when tired or hungry (don’t poke the bear!). Young children seem to be the last people on earth to register their own fatigue or hunger. They seem programmed to push on, and sometimes their bodies will take possession of their minds and transmit SOS messages to us through attention-getting behavior.

Because of the prolonged period of time of a documentary family photo shoot, you have plenty of time to address your child’s needs. No quick fixes because of me or to get on quickly with the ‘picture-perfect’ part of your day. I know, it adds a bit of stress ‘being watched’ during this challenging parenting task. But be honest: Moments like this are daily routine. So deal with them, as you would on any given Tuesday (meaning cool as a cat. Despite being photographed).

Tour dates, specials and more.
No spam. I promise.

Thank you! Much appreciated! 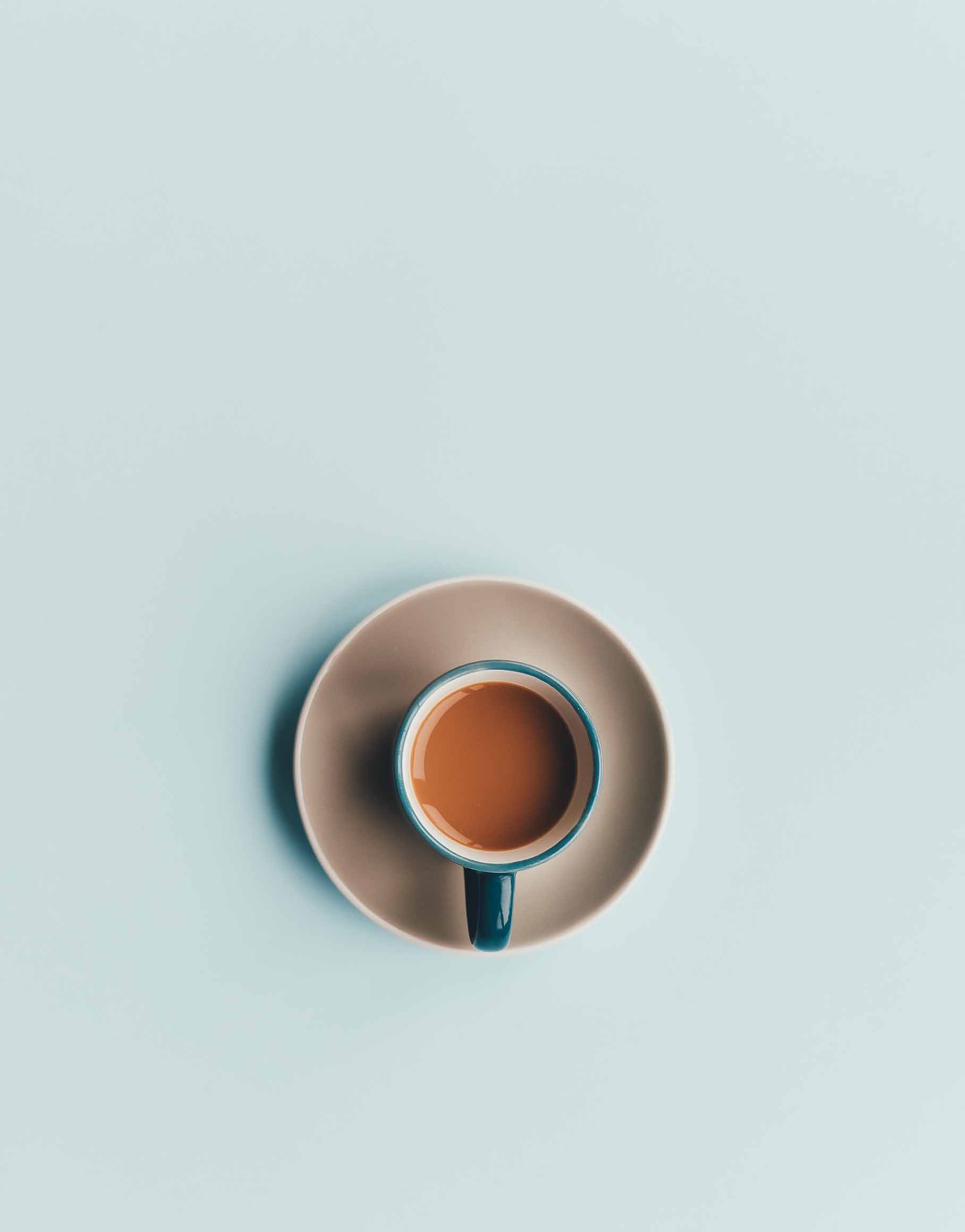