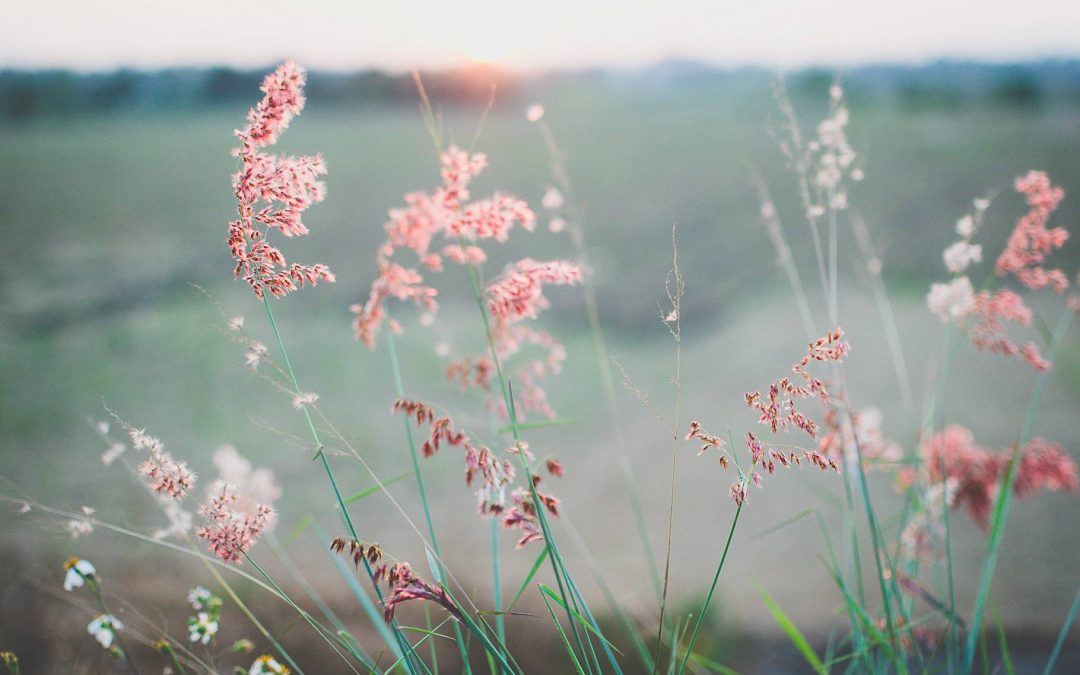 I grew up in a small village (close to Augsburg, Bavaria, Germany) to a master tailor mother and a self-made entrepreneur father who were both creative and practical. Many of my clothes were hand made, toys were built out of wood, vegetables were grown in the garden, not because it was hip but because that’s just what we did. I was a tomboy who loved pretty things too. This meant I fished in dresses, attended ballett classes for over 14 years, wore wellingtons to school on any given day, had a subscription to the theatre from the age of eight and I learned to walk holding on to one of our hunting dogs (sometimes there were up to eight!).

Turning 40, I wanted to get to know a “different version” of myself. I had known and successfully lived the “business, corporate” version long enough. I wanted to live a life on my own terms while making a positive difference in the lives of others at the same time.

I became a professional photographer in 2010. Since then I have enjoyed the priviledge and honor to be invited into people’s lives to capture their stories and memories. Growing up, I thought my introspective and intuitive spirit was something I needed to apologize for. Until, that is, I became a photographer and realized that it’s actually my super power. I will be a photographer until the end of my life. This is where I belong.

Tour dates, specials and more.
No spam. I promise.

Thank you! Much appreciated!